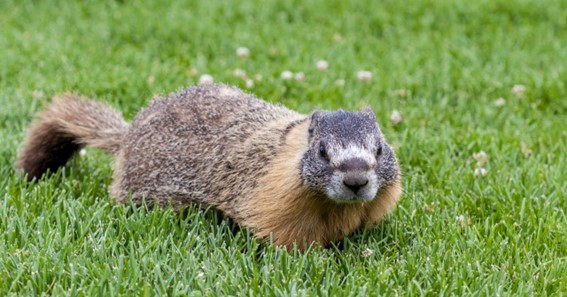 Have you ever wondered why animals have different traits? Learn the examples of adaptation that will clear all your doubts. Why do blowfish puff up, and why do frogs hibernate? It is all because of adaptation. Every animal needs to adopt surroundings while living and they need to transform themself. Some need adaptation for self-defense, some do adapt for getting food, and some do adapt due to the scarcity of resources and change in soundings. Adaptation helps animals including humans to hide, scare predators away or even taste bad depending on an animal’s traits and environment. Let’s know some examples of adaptation.

What Is The Adaptation?

You all may know that life on earth continuously goes through evolution, so to survive effortlessly animals need to evolve themself by adopting new surroundings.

The types of Adaptation could be, such as structural adaptation, which involves the physical features of an organism helping them to survive in the environment including the different types of terrestrial habitats. The second main type of adaptation is a behavioral adaptation, in which anything an organism does, that is its action to survive in the environment. Birds migrate, rabbits dig, borrow, and desert lizards bask in the sun; these all are examples of behavioral adaptation. 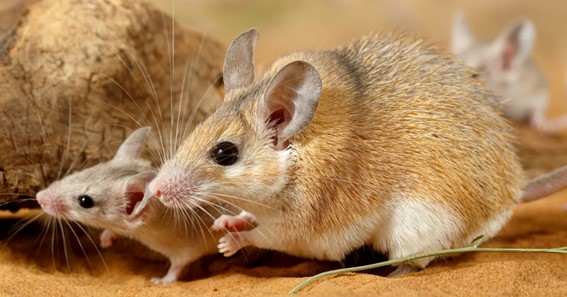 One of the common examples of adaptation in animals is African Spiny Mice. With their thin skin and tiny bodies, the African Mice seem like the perfect prey for desert animals. But the thinness of their skin is actually an effective adaptation that helps the African Mice to heal almost immediately. Due to their thin skin, they may get injuries very often but they heal much more quickly than any other mammal. 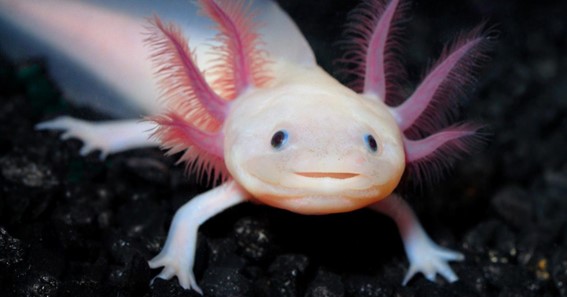 You may find it funny or impossible but, yeah it is true that amphibians regrow limbs. You may have seen a Lizard regrowing its tail after losing the original tail. Similarly, some amphibians can regenerate other limbs, including jaws or even retinas. Salamanders and Newts are the most talented amphibians when it comes to regeneration and is able to escape certain death by abandoning their old body parts. 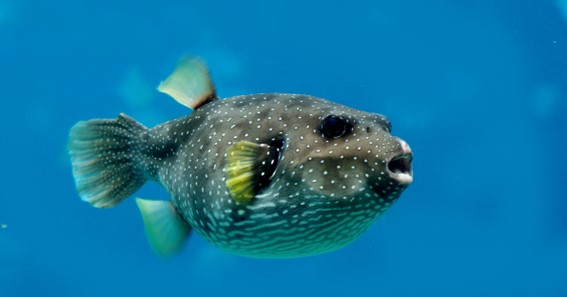 Have you seen the pufferfish? It is such a beautiful creature of God. It is also known as Blowfish because it swallows when they feel any threat. If you touch them, they get puffed up. Pufferfish are slow and easy to spot in the ocean. Therefore, they are easy targets for predators. When a predator gets too close, the pufferfish can ingest water and air very quickly, making them several times larger than their normal size.

4. Kingsnakes Are Immune To Venom 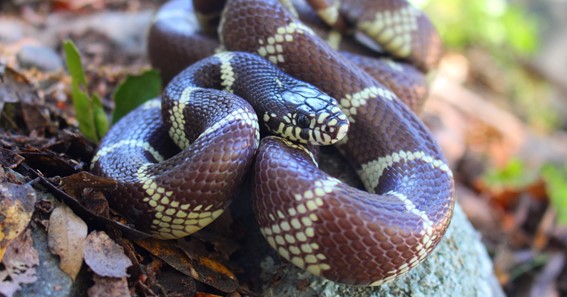 Kingsnakes are also an adaptation in which they are immune to venom. It is called “King” because they eat other snakes. Sometimes, these snakes include highly venomous snakes like rattlesnakes or cottonmouths. One bite from these smaller snakes would kill another predator. To overcome this problem, kingsnakes have developed an immunity or tolerance to snake venom.

5. Tigers Disappear In The Shadow 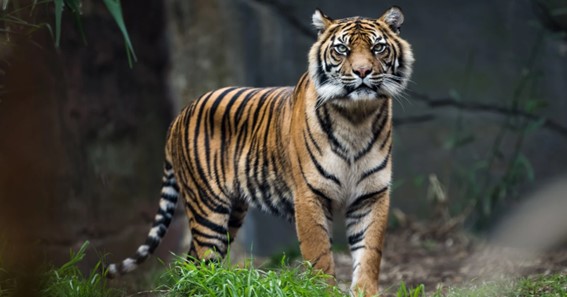 Who doesn’t know tigers, everyone knows them. Tigers are famous for their beautiful stripes. But those stripes are not decoration but they help tigers lurk in shadowy jungles. Their strips camouflage them in the shadows cast by tall trees and branches, making them almost invisible to unsuspecting prey. 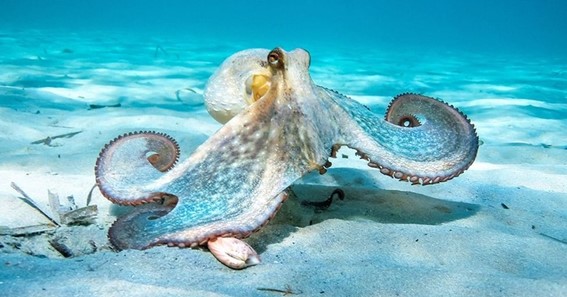 Octopuses are known due to their extreme intelligence and skill at escaping predators. When they can not outsmart a bigger animal, they quickly change their color to blend into their surroundings. This rapid camouflaging can make octopuses virtually disappear by looking like rocks, coral, or even other sea animals.

You may know that camels can survive in desert regions because they can survive without drinking water for three months. How effortlessly we say that camels are made for the sand, but how much effort did they put into adapting to this harsh desert environment over millions of years? Camels have long eyelashes to keep sand out of their eyes and wide feet to distribute their weight evenly on the sand. And don’t forget their signature hump, which is full of fat that they can metabolize when there is no food or water around. 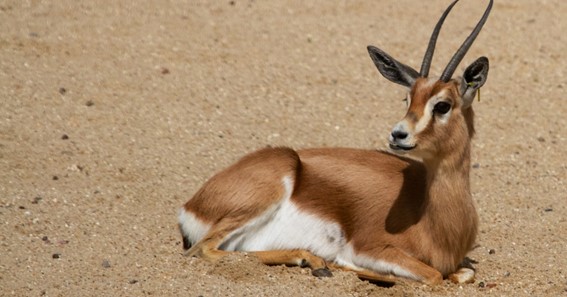 It will be strange to read but it is also an example of an adaptation in which Dorcas Gazelles do not urinate. Like a camel, Dorcas Gazelles is also a desert-adopted animal, which can live for a very long time without water in Northern Africa. They extract water from the desert plants they eat, and conserve their energy during the day. Their urine comes out as solid pellets of uric acid. 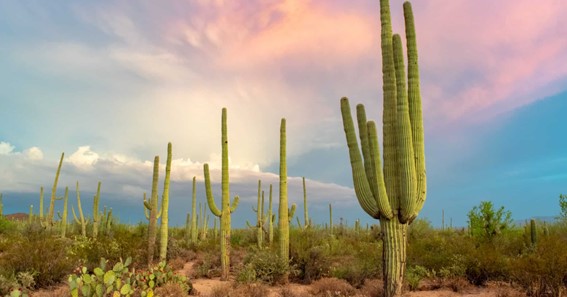 One of the common examples of adaptation in plants is the adaptation in desert plants. Living in a desert environment poses unique challenges for plant life. Desert plants have to adapt to harsh conditions characterized by extreme temperatures and very little rainfall.

What Is Adaptation And Its Examples?

“Adaptation is the physical or behavioural characteristic of an organism that helps an organism to survive better in the surrounding environment.” Living things are adapted to the habitat they live in. This is because they have special features that help them to survive.

What Are The 3 Types Of Adaptations Examples?

There are three types of adaptations: structural, physiological, and behavioral.

What Are 4 Examples Of Animal Adaptations?

The shape of a bird’s beak, the color of a mammal’s fur, the thickness or thinness of the fur, the shape of the nose or ears are all examples of physical adaptations which help different animals survive.

What Is Adaptation Class 7 Example?

Living organisms (plants and animals) exhibit particular features that enable them to survive and thrive in their habitats. Such features are known as adaptations. Two examples of adaptation are: To prevent water loss from leaves by transpiration in the hot climates of deserts, cacti have leaves modified into spines.

Plant adaptation and animal adaptation both are fascinating science topics. It is really interesting to get a sense of how plants and animals have adapted to thrive in extreme conditions. Now you have an idea of some ways plants and animals can adapt to their environment, expand your knowledge of the natural world by exploring such examples. So, this was all about the examples of adaptation.