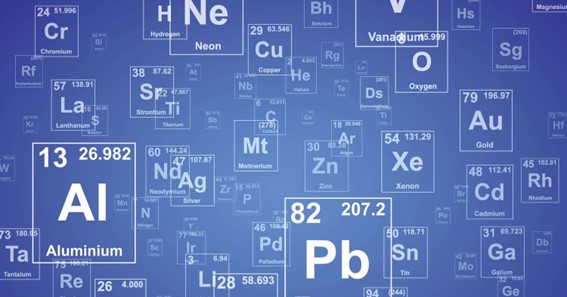 What Are The Examples Of Elements?

You might have gone through the periodic table, which helps you to understand the examples of elements. Today we will know some examples of elements. There are a total of 118 elements in the periodic table. Elements are the simplest chemical substance in which all the atoms are exactly the same. Do you know?  All matter is made up of substances called elements, which have specific chemical, and physical properties and can not be broken down into other substances through an ordinary chemical reaction. The compound is made up of two or more elements that are chemically bound together in a fixed ratio. Let’s have a look at the examples of elements.

What Are The Elements?

Element is a unique and basic kind of matter which can not be broken down into parts that are different from the initial element. Did you know? When you are breathing you are actually inhaling elements and also exhaling elements. The air you inhale is made up of a combination of various elements like hydrogen, oxygen, argon, and nitrogen. Elements are everywhere, therefore, they are considered building blocks of everything on the Earth planet. Everything is made from 118 elements including your dog, your car, the mountains, your eyes, and yes, even your entire body.

For instance, the element silver can not be broken down into anything other than silver. If you kept hitting silver with a hammer, the pieces would get smaller, but each piece will always be silver.

What Are The Examples Of Elements? 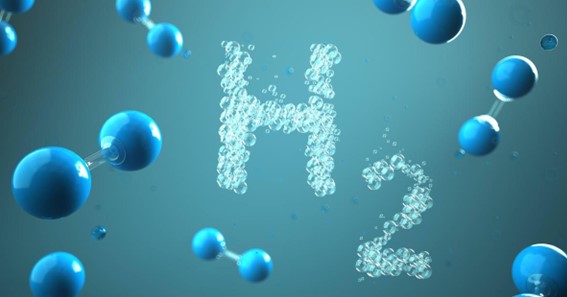 One of the great examples of elements in chemistry is hydrogen because it is an abundantly available element on earth and contributes 75% of the mass of the universe. The molecular formula of hydrogen is H2, it is the clean alternative to methane, also known as natural gas. 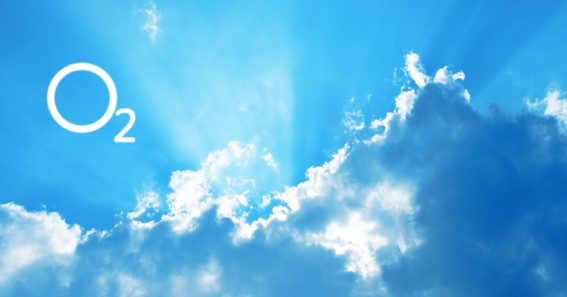 One of the common examples of elements on the periodic table is oxygen, which is an important element in chemical reactions. It is a colorless, tasteless, odorless gas, essential to living organisms. For breathing the most important gas is oxygen, commonly written as O2. Carbon is also a mostly used element, it is a nonmetallic chemical element in Group 14 of the periodic table. It is unique among all the elements in its ability to form strongly bonded chains, sealed off by H2 atoms. It is represented by the letter C.

Silicon is a semiconductor element that lies between conductors and insulators. Its chemical molecular formula is Si and its atomic number is 14. Silicon is used in construction materials, making transistors, computer chips, solar cells, waterproofing systems, and silicones. 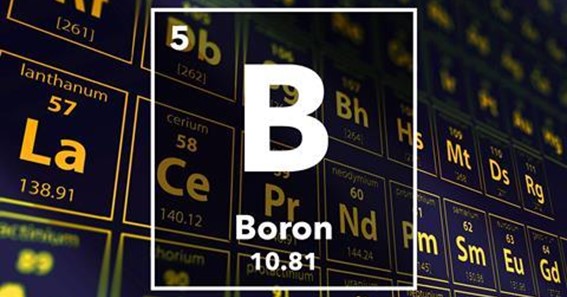 Boron is a nonmetallic element and the only non-metal of group 13 of the periodic table. It is a chemical element with the symbol B and atomic number 5. It is electron-deficient, possessing a vacant p-orbital. 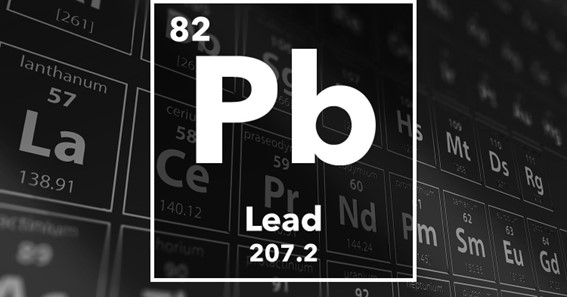 Lead is the only metal chemical element denser than most common metals. It is a toxic element having the symbol Pd. lead is used for car batteries, cable sheathing, pigments, ammunition, weights for lifting, weight belts for diving, radiation protection, lead crystal glass, and in some soldiers. 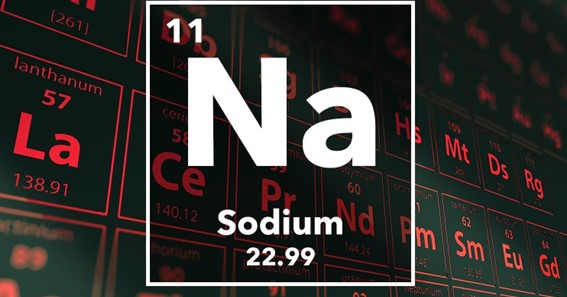 Sodium is a chemical element with the symbol Na and the stomach number is 11. Sodium is a soft, silvery-white, highly reactive metal. It is an alkali metal found in group 1 of the periodic table. 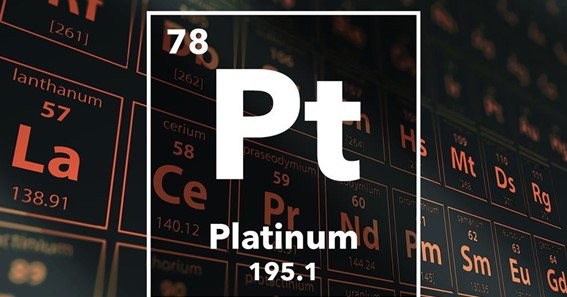 Platinum is the most expensive element among all other elements. It is an element with the atomic number 78 and an atomic mass of 195 in the periodic table. It is an extremely rare element found in the crust of the earth. 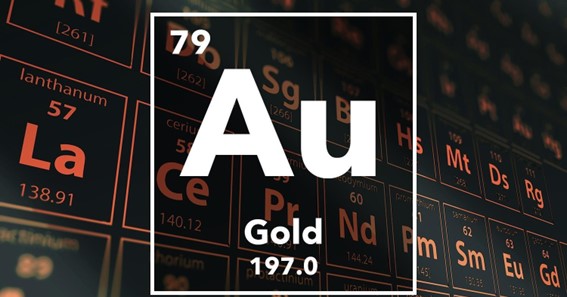 Probably, you all have seen gold because it is a commonly used metal. Chemically, gold is a transition metal and a group 11 element. It is one of the least reactive chemical elements and is solid at room temperature. 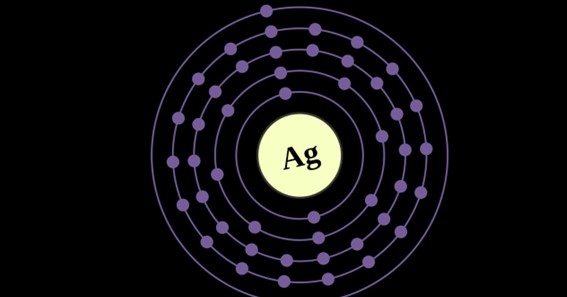 Silver is a whitish shiny chemical element commonly used for jewelry and silver tableware, where appearance is important. Also, it is used to make mirrors, as it is the best reflector of visible light. 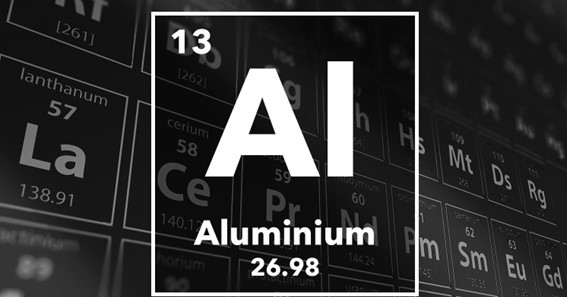 Aluminum with the chemical symbol Al is a silvery-white, lightweight metal. It is a soft and malleable metal. It is used in a huge variety of products including cars, kitchen utensils, foil, window frames, beer kegs, and airplane parts. Copper is a chemical element with the symbol Cu and atomic number 29. It is a soft, malleable, and ductile metal with very high thermal and electrical conductivity. But, it is expensive therefore not to use a transmission line for electricity transmission. Iron is a metal, a chemical element of group VIII of the periodic table. It is lustrous, ductile, malleable, and silver-grey in color. It is the 10th most abundant element in the universe found in a major amount at the core of the Earth in a molten form.

What Are The 21 Elements For Life?

What Are The 6 Main Elements?

The six most common elements of life on Earth (including more than 97% of the mass of a human body) are carbon, hydrogen, nitrogen, oxygen, sulphur and phosphorus.

What Are The 4 Types Of Elements?

What Are The 3 Main Types Of Elements?

The three major groups on the Periodic Table are the metals, nonmetals and metalloids. Elements within each group have similar physical and chemical properties. Some of the physical properties used to distinguish between the three groups are: Luster = the ability of a substance to reflect light.

In this article, you have learned various examples of the elements in detail. Without elements, the universe is nothing because everything is made from elements. Even the human body, plants, animals, and everything on the planet are made from the elements. We eat elements daily through our food and we breathe elements that are a mixture of oxygen, carbon dioxide, nitrogen, etc. We have given only 13 elements but there are many elements that are found on the planet and many yet to be found. So, this was all about the examples of elements.