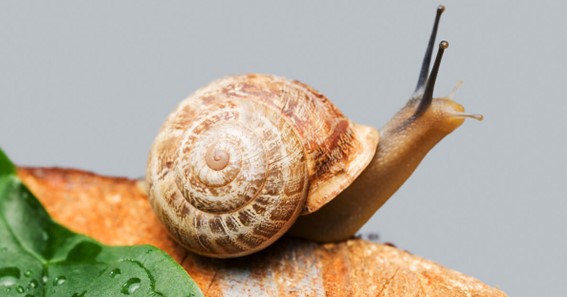 Before knowing the examples of heterotrophs, you should have an idea about heterotrophs. Heterotrophs are also known as consumers because they consume hosts or other consumers. Heterotrophs occupy the second and third levels in the food chain, a sequence of organisms that provide energy and nutrients for other organisms. All animals and non-photosynthetic plants are classified as heterotrophs since they are unable to prepare food. Humans and other vertebrates are dependent upon converting organic, solid, or liquid food into energy. Whereas, other organisms like fungi rely on converting dead organic matter into nutrients. Let’s move on to the examples of heterotrophs.

An organism that eats another organism is called a heterophase. It is a short but incomplete definition of heterotrophs. So, the actual definition of heterotrophs is, a living organism that eats other organisms for their energy source or uses plants to make their food. Animals are heterotrophs. What does it mean? So, Heterotrophic organisms are consumers in the ecosystem because they can not manufacture their own food. For instance, humans can not prepare their own food, but they use crops, fruit, and vegetables, for energy.

Let’s know what are examples of heterotrophs in detail.

Before knowing the examples of heterotrophs, take a quick look over the list given below and then understand these examples in detail. 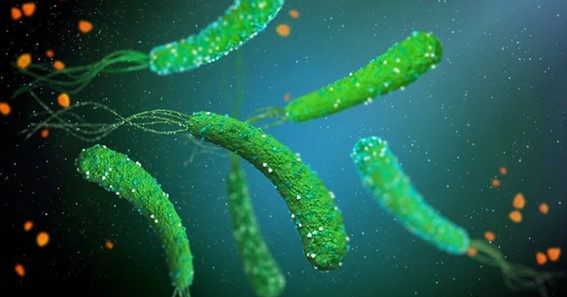 Heliobacteria are photoheterotrophs and they require an organic carbon source in soils and are more abundant in water-saturated soils. They are anaerobic and are useful in the fertility of paddy fields. Anaerobic means those who don’t breathe and don’t need oxygen. 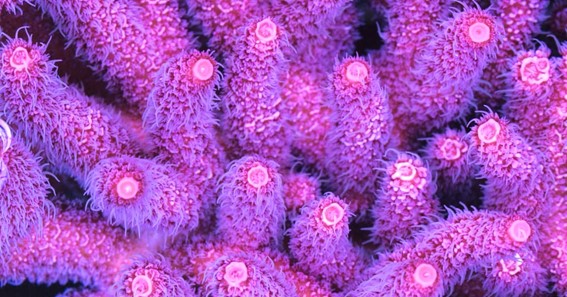 Non-sulfur bacteria are those who use organic acids but not hydrogen sulfide. There are purple and green non-sulfur bacteria. Purple uses hydrogen and makes up a variety of separate groups. Relatives include non-photosynthetic proteobacteria. There is no oxygen byproduct. 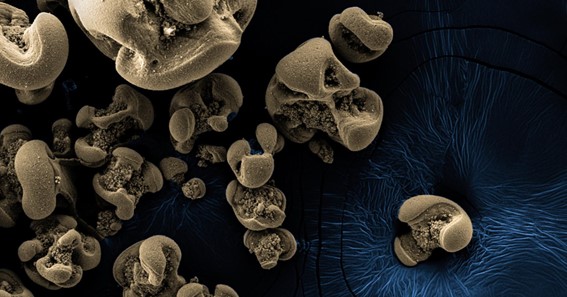 Manganese-oxidizing bacteria is a chemoheterotroph using igneous lava rocks. It is much rarer than iron in the oceanic crust and not as much known. However, it is much easier for bacteria to extract from igneous glass. 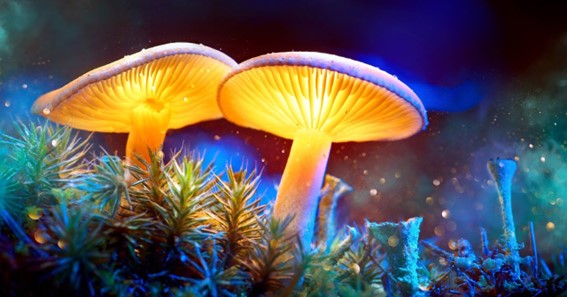 Fungi including mushrooms and toadstools, yeasts, and molds are heterotrophs that make up around 2% of the earth’s biomass and are their own kingdom of life. 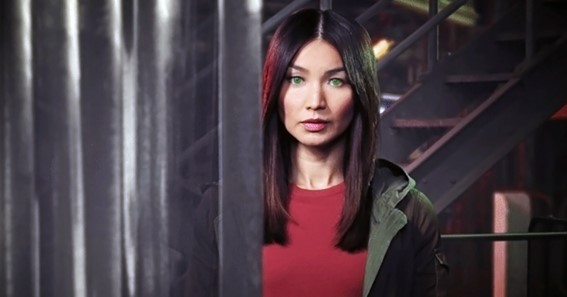 Protists are unicellular organisms meaning they have only one cell, so you can not see them with your naked eye. You need a microscope to see them. Protists belong to the kingdom Protista and all of them are not heterotrophs. They can be autotrophs, heterotrophs, or micrographs. This is one of the great examples of heterotrophs in the ocean. 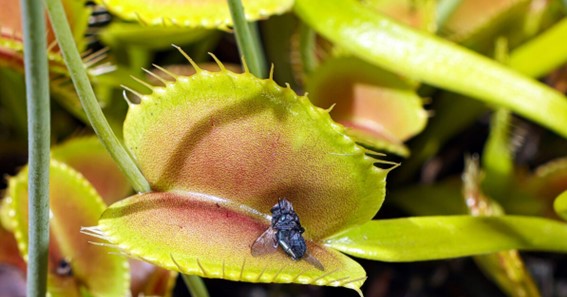 Carnivores means those who eat meat. Now, you may be shocked by reading about carnivorous plants, where plants eat meat. Yes, some plants eat meat also. Carnivores plants attract, trap and digest animals for the nutrients they contain. There is currency around 630 species of carnivore plants known to science. Although most meat-eating plants consume insects, larger plants are capable of digesting reptiles and small mammals. 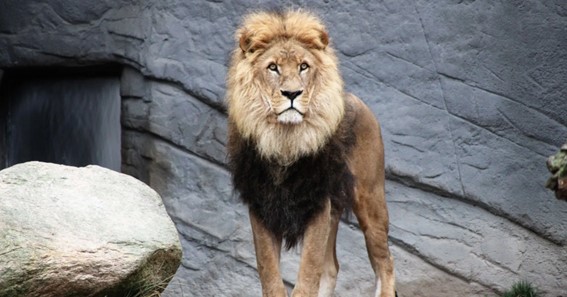 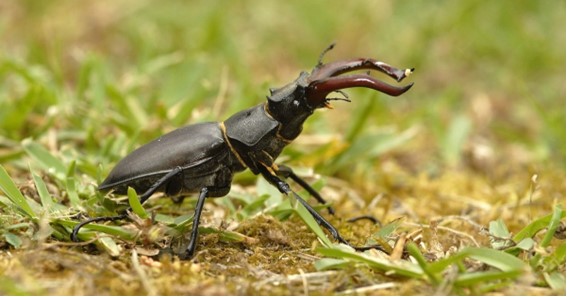 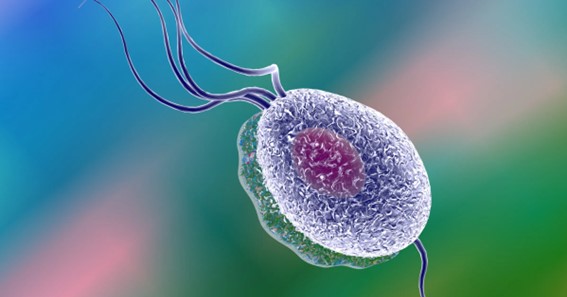 Protozoa require carbon to survive and reproduce, hence they are chemoheterotrophs. Protozoa is an animal found worldwide in most habitats. Most of their species are free living, but all higher animals are infected with one or more species of protozoa.

What Is A Heterotroph With Four Examples?

Heterotrophs are organisms that consume other organisms for energy. Animals, fungi, and many protists and bacteria are heterotrophs. They use the process of cellular respiration to turn their food into energy. Heterotrophs are also called consumers. They are very different from autotrophs, also called producers.

What Is Heterotroph Class 7 Example?

Organisms which can not make their own food and obtain it directly or indirectly from green plants are called heterotrophs. They are producers. They are consumers. For example, all green plants, cynobacteria, etc.

What Are The 3 Types Of Heterotrophs?

There are three types of heterotrophs: are herbivores, carnivores and omnivores.

Is A Mushroom A Heterotroph?