What Are The Examples Of Homologous Structures?

What Is The Homologous Structure?

Homology occurs when very different animals have bones or other structures that appear very similar in form but not in function. This means, despite their outward differences, animals with homologous structures are somehow related.

What Are The Examples Of Homologous Structures?

There are multiple examples of Homologous structures but, here we have listed some common and important examples as, 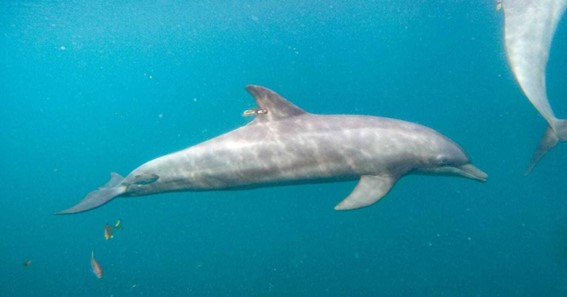 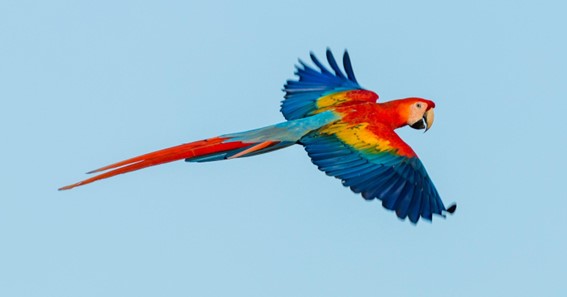 The limbs of humans, whales, and bats are homologous with the legs of a cat. Nevertheless,  whether it is an arm, leg, flipper, or wing, these structures are built upon the same bone structure. Homologies are the result of divergent evolution. As you already know, homology arises when two organisms share a trait due to linkage with a common ancestor. 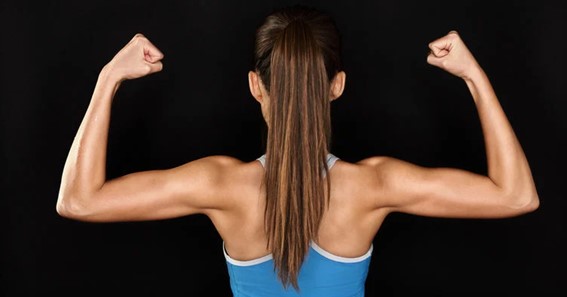 5. A Forelimbs Of A Frog 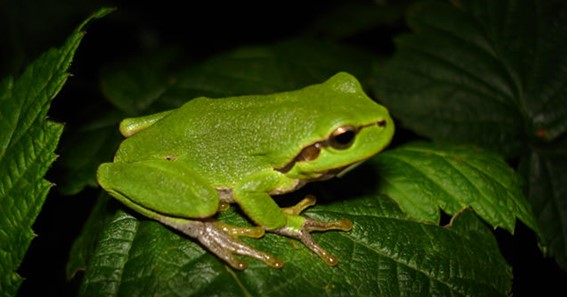 A forelimb of a frog is a homologous organ to the forelimb of a bird, a rabbit, and a lizard. They look very different because they have evolved differently to account for the specific lifestyle of each animal. Also, they share a common ancestor and a common set of bones.

These different structures are also homologous to the wings of the bat, the arms of people, and the other animal parts described above.

6. The Leaves Of Pitcher Plant 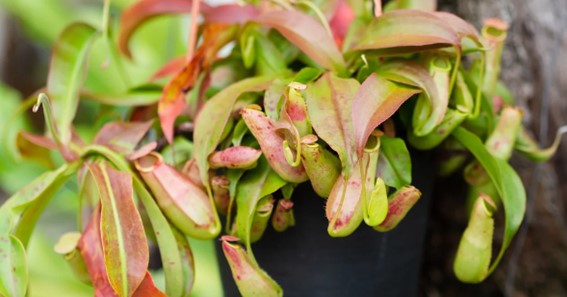 The pitcher plant consists of a leaf-like lid, sparsely covered with trichomes, and a collar-like ribbed upper rim called the peristome, bearing nectaries, a slippery zone, covered with lunate cells, and a think epicuticular wax layer, and a digestive zone, regularly covered with multiple digestive glands, and a pool of digestive fluid. 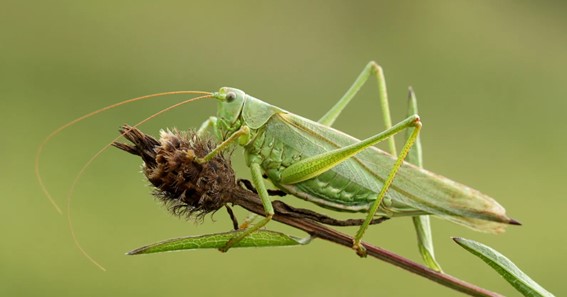 The antennae and the mouthparts of different insects like the grasshopper, the honeybee, the butterfly, and the mosquito are used for different purposes. The grasshopper, for instance, primarily bites and chews while the honeybee bites and the butterfly sucks pollen. Although different today, these different parts are examples of homologous organs because they share the same basic structure which was just modified or enlarged as needed for the particular species.

8. The Tailbone Of Human 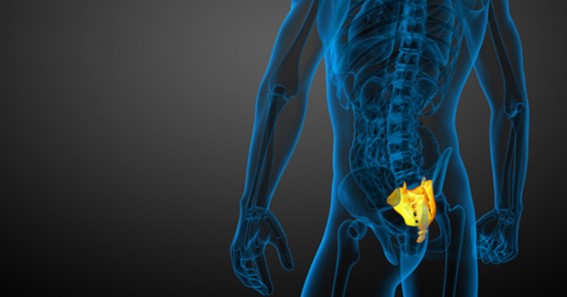 The tailbone of a human being is a homologous structure to the tailbone of a monkey. The tailbone is actually called the tailbone because of this shared homology. Because a human doesn’t have a tail but it is believed that, in the past humans have tails. But humans never use their tails so gradually the tail vanishes completely but the tailbone remains as it was.

Now, you know all the examples of homologous structures in evolution.

What Are 3 Examples Of Homologous Structures?

The arm of a human, the wing of a bird or a bat, the leg of a dog and the flipper of a dolphin or whale are homologous structures. They are different and have a different purpose, but they are similar and share common traits.

What Is Homologous Give Example?

What Are The Types Of Homologous?

Dependent on the level of comparison four types of homology are defined: ( 1) Iterative ( = serial = homonomy), (2) ontogenetic, (3) di- or polymor- phic, and (4) supraspecific homology. The significance of all four types for evolutionary biology and phylogenetic analysis is outlined.

Is A Human Nose Homologous?

For instance, your nose, a pig’s snout, and an elephant’s trunk can all be called noses. Though these noses have different functions and appearances, all have a similar location and structure. Such similar features are called homologous.

While reading this article you gained plenty of knowledge regarding homology and its examples. If someone asked you what are homologous structures give an example, then you may get a hint from this article. Homology or homologous structures can be traced back to the last common ancestor that the animals shared. For instance, if the wing of a bat and the forearm of a person are examples of homology, this means that the anatomical structures of the forearm and of the rings were both present in the last common ancestor along the evolutionary chain that was shared by the bird and bat. So, this was all about the examples of homologous.