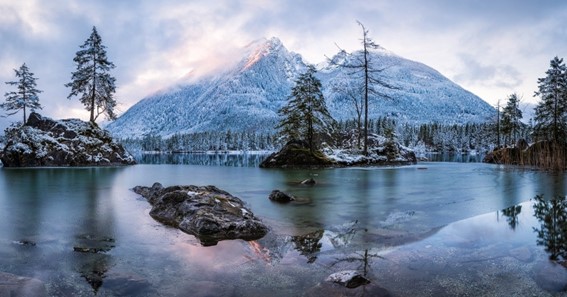 What Are The Examples Of Matter?

Can you name some examples of matter? No? It’s okay. We will give it to you. Do you know? How important is the matter? Very much, as everything is made of matter, so many objects you can name consist of matter. Wait! Not everything you experience in the world is matter. Matter can be converted into energy, which has neither mass nor volume. In simple words, water is a matter only if it is in its original form. If you heated it up and it converted into vapor, then the vapor is not considered the matter. Without further delay let’s know some examples of matter.

What Is The Matter?

Matter is a substance made up of various types of particles that occupy physical space and inertia. As per modern physics, the various types of particles each have a specific size and mass. The most familiar examples of material particles are the proton, the neutron, and the electron. The proton is a positively charged particle, the neutron is neutral, and the electron is a negatively charged particle. The physical properties of matter examples are weight, mass, volume, etc.

How can you identify what’s the matter? Hearing or seeing it is not sufficient. The matter is anything you can weigh, touch, taste, or smell. Now, tell me, you can touch people, and also can weigh people. Do people matter? Yes, people are also considered the matter.

What Are The Examples Of Matter?

Let’s know the explanation of these 20 examples of matter in detail. 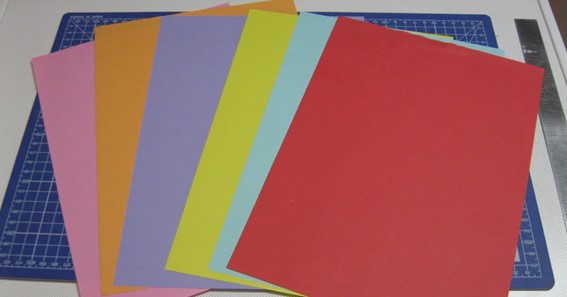 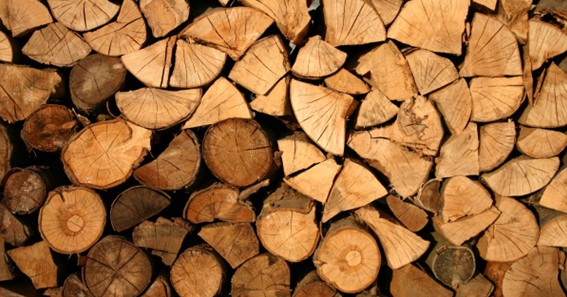 Wood is a common matter example. You can easily see wood, touch it, and also can measure its weight. Therefore, it is considered a matter. From wood, you can make various things like paper, which is matter. 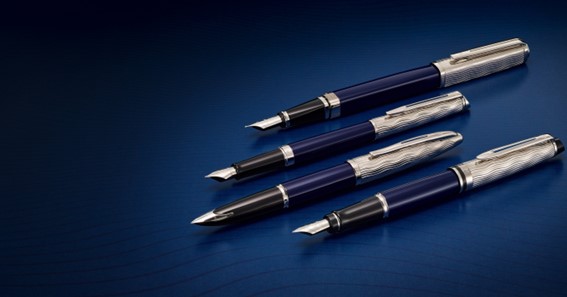 You regularly use a pen and it is made up of plastic and some metal. It has a long straw filled with ink. The pen is solid, hence it is matter. Every part of the pen whether ink, metal part, or plastic part, all are types of matter. 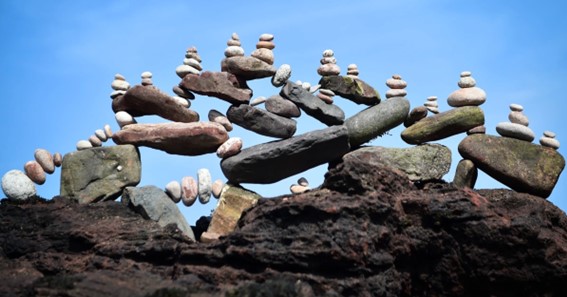 A rock is also considered matter as it is a solid material. The chemical properties of matter examples are flammability, toxicity, acidity, the reactivity of various types, and heat of combustion. 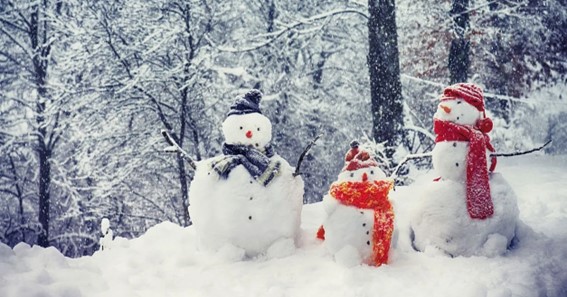 Snow is nothing but water that crystallizes when the temperature gets below freezing point. And it is a group of loosely connected ice crystals, ice is the solid form of water. But, both ice and snow are examples of matter. 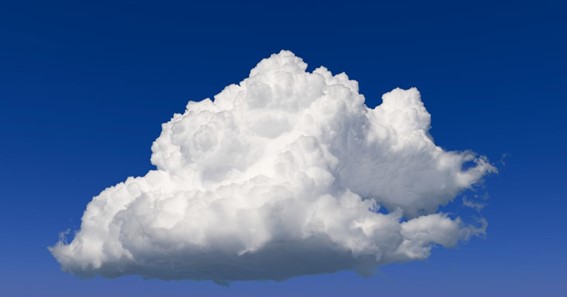 The clouds that you see are a mixture of liquid and solids. The liquid is water and the solid is ice. It is a collection of liquid water droplets or ice that are small enough to float. Clouds are also solid in the state, so they are also examples of matter. 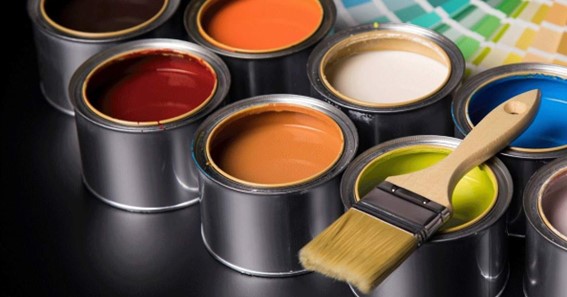 A table is one of the best examples of matter in the living room is pain on the wall. Paint is an example of liquid colloid matter. Gases and lids can also be colloids. 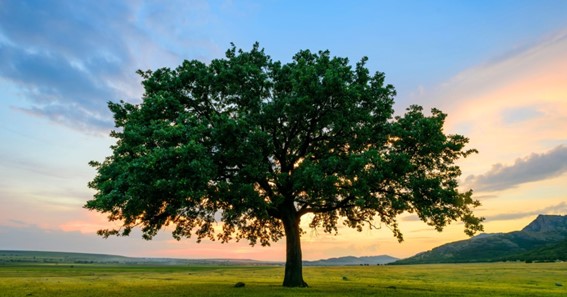 A tree has mass and occupies space in the surroundings, so it is matter. In fact, every branch and root of the plant is matter. The mass of trees is primarily carbon, the carbon comes from carbon dioxide used during photosynthesis. 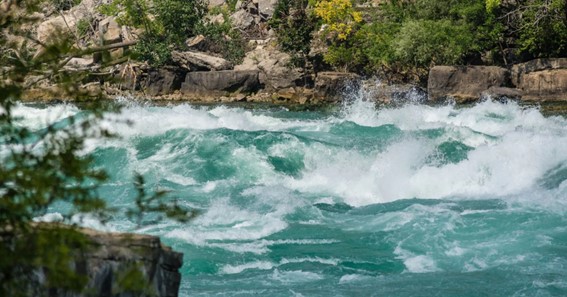 Water is one of the examples of matter in liquid space. The definition of matter tells us that anything that takes up space is called matter. So, water occupies space, and hence water is also an example of matter. 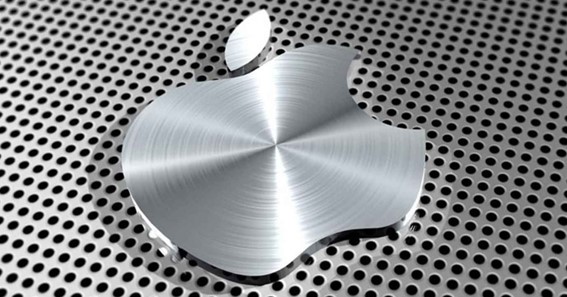 Iron is a metal and it is an example of solid matter which has mass and volume. Any physical object consists of matter. It does not matter whether it is an atom, compound element, or mixture.

What Is Matter Give 5 Examples?

A matter is referred to as a substance which has a certain mass and takes up a certain volume in space. For example pen, pencil, toothbrush, water, milk are matters as well as car, bus, bicycle is also a matter. So matter is considered as a living thing and a non-living thing.

What Is Matter Give Three Examples Of Matter?

Is Air An Example Of Matter?

But, like solids and liquids, air is matter. It has weight (more than we might imagine), it takes up space, and it is composed of particles too small and too spread apart to see. Air, a mixture of gases, shares properties with water vapor, the gaseous form of water that is part of air.

What Are The 3 Matters?

There are three states of matter: solid; liquid and gas. They have different properties, which can be explained by looking at the arrangement of their particles.

Can You Give Examples Of Matter?

Air, water, rocks, and even people are examples of matter. Different types of matter can be described by their mass. The mass of an object is the amount of material that makes up the object.

To Know Some Great Stuff Do Visit JetFamous

To Know Some Great Stuff Do Visit JobEngg

To Know Some Great Stuff Do Visit ListyTop

Click here – What Are The Examples Of Newton’s Third Law?