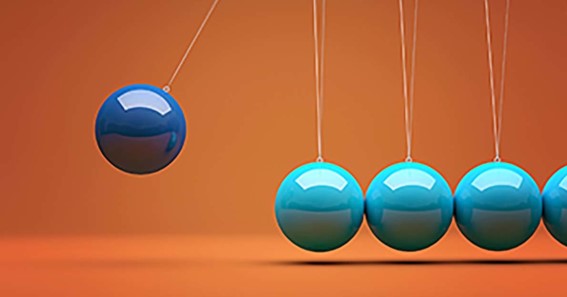 What Are The Examples Of Newton’s Third Law?

What Is Newton’s Third Law?

Newton’s third law of motion stated that for every action, there is an equal and opposite reaction. Why does this happen? It is because of applied force. This law explains how forces are balanced in nature by an equal and opposite force or a couple of forces. The law gives us the magnitude and direction of the reaction force which is useful in the numerical computation of forces.

What Are The Examples Of Newton’s Third Law?

Let’s understand what are 10 examples of Newton’s third law of motion.

The 10 examples of law of action-reaction are given below. We will explain them to you one after another. Let’s understand the real life examples of Newton’s third law of motion. 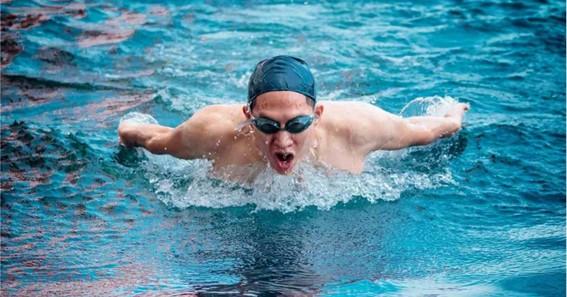 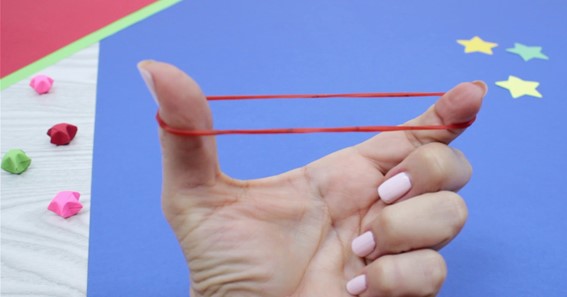 When you pull the elastic band, it automatically returns to its initial position. The more you pull the more force it generates. This is the same when you pull or compress a spring. If you leave the spear after pressing it vertically, then you may see it regain its original position. 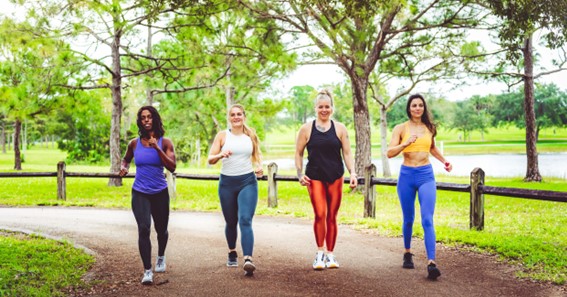 One of the common examples of Newton’s third law in everyday life is walking. Yes, walking. While walking you apply a force in the backward direction, and in response, the friction provides an equal and opposite force which helps you to move forward. 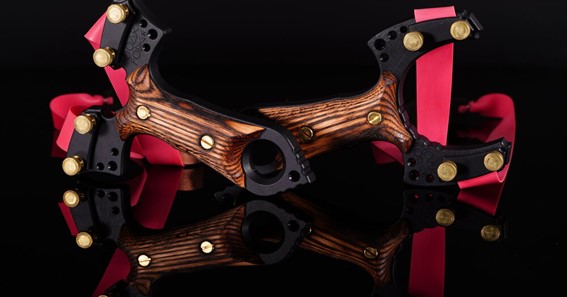 When you pull a slingshot, it stores energy because it is an elastic material. And when you release the slingshot, then it will acquire its original position. This is a very common example of Newton’s third law of motion.

5. Standing On The Ground 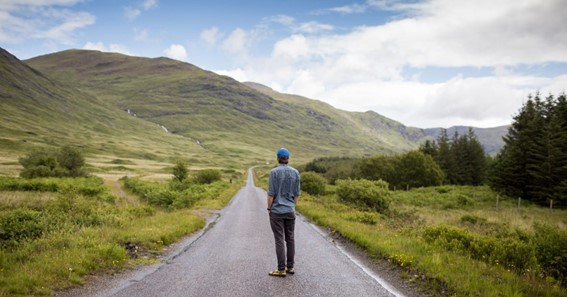 When you punch an object then it changes its position or gets back. But simultaneously, you also get a force into your hands as a reaction force. When you punch a wall your fingers can get hurt.

7. Resting Against A Wall 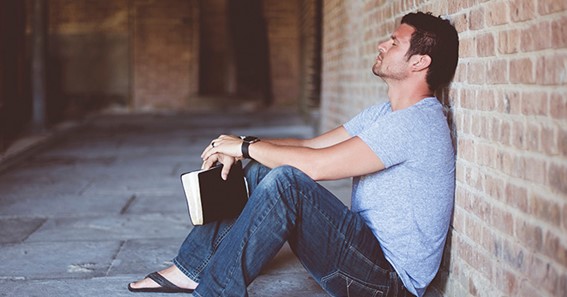 After doing work all day, you go home and rest against a wall. When you rest against the wall, you get a reaction force from the wall in order to support you. When someone rests on you, then you have to apply some force to bear one’s weight.

8. The Upward Thrust Of A Rocket 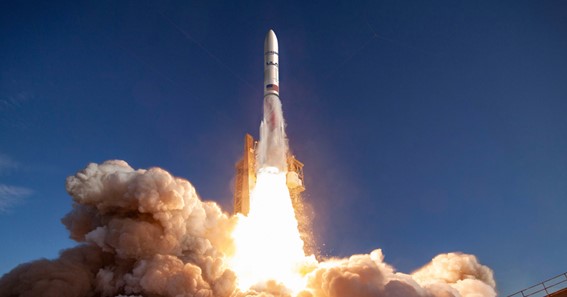 A rocket has a tendency to escape the gravitational field of the Earth because of its high velocity. You might see a fire behind the rocket while launching it. The exhaust from the rocket creates a downward force which creates an equal and opposite thrust in the upward direction. 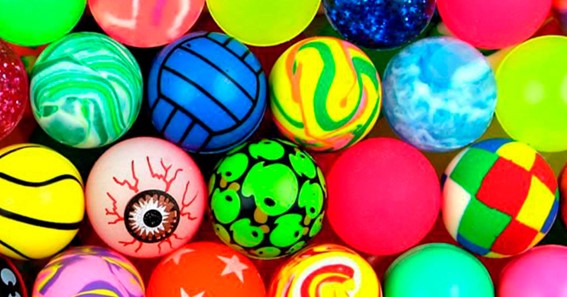 10. Basketball Hitting The Board 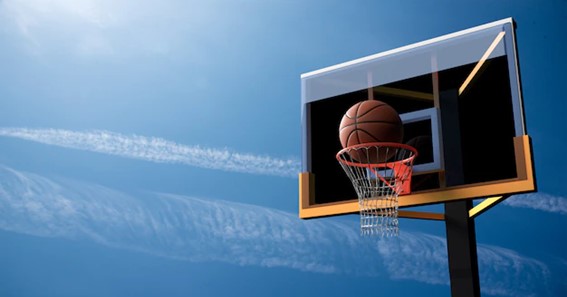 When a basketball hits the board it comes back with almost an equal force at which it is thrown. The throwing action resulted in an equal and opposite force from the board.

What Are 3 Examples Of Newton’s Third Law?

Some examples of Newton’s third law are listed below.

What Is Newton’s 3rd Law Of Motion Provide An Example?

Newton’s third law: If an object A exerts a force on object B, then object B must exert a force of equal magnitude and opposite direction back on object A. This law represents a certain symmetry in nature: forces always occur in pairs, and one body cannot exert a force on another without experiencing a force itself.

Is Standing An Example Of Newton’s Third Law?

Newton’s third law states that every action has an equal and oposite reaction. You may not think this, but when you’re standing ont he floor, you are excerting a force against the floor: your weight, caused by gravity, is pulling you down.

What Is An Example Of Newton’s Third Law For Kids?

The third law states that for every action, there is an equal and opposite reaction. This means that there are always two forces that are the same. In the example where you kicked the ball there is the force of your foot on the ball, but there is also the same amount of force that the ball puts on your foot.

To Know Some Great Stuff Do Visit Longests

To Know Some Great Stuff Do Visit MainAdvantages

To Know Some Great Stuff Do Visit MeaningInHindiOf