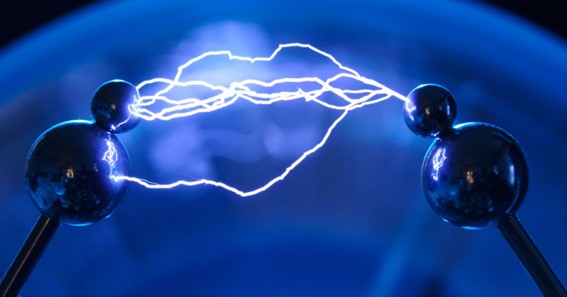 What Are The Physical Properties?

The physical properties are the characteristics of a substance that can be observed or measured without changing the identity of the substance. For instance, copper is reddish in color and conducts electricity very well. Besides this, copper also can be molded into thin sheets, a property called malleability. Similarly, salt is dull and brittle and conducts electricity when it has been dissolved into water.

Here are some examples of physical properties given collectively, below we will briefly discuss them in detail.

Is density a physical property? Yes, it is one of the common examples of physical properties of matter. The density of a substance is an important parameter for identifying an element of the materials that exist as solids at room temperature. For instance, Iodine has a very low density compared to zinc, tin, and chromium. Gold has a very high density, as does platinum.

Hardness is one of the great examples of physical properties of elements. Hardness helps to examine how an element might be used. Many elements are fairly soft while others are much harder. For example, Carbon is so soft in graphite while the carbon in diamonds is roughly seven times as hard.

Odor is nothing but the scent of a substance. It is a property of certain substances, in very small concentrations, to stimulate chemical sense receptors that sample the air or water surrounding an animal. Odor is one of the examples of physical properties in chemistry.

Pressure is the bulk physical property of fluids, which means liquids and gases. A fluid creates a force perpendicular to any surface with which it is in contact. The amount of force exerted on the surface depends on the area of the surface regardless of its orientation. The pressure is measured in Pascal.

Strength is a physical property of a material that opposes the deformation or breakdown of material in presence of external forces or laid. One of the common metal property measures is tensile strength or ultimate strength.

Temperature is also a physical property of a substance, it only gives the molecules of the material to possess kinetic energy, which causes random motion of the molecules in the material, but it does not alter the molecular configuration, which is linked to the composition.

You may be aware of the volume, it measures the amount of space that a substance or an object takes up. The SI unit of volume is cm3. The volume is measured by dividing density by mass. Volume is the ratio of the mass and density of the substance.

The weight of a substance is the force of gravity on the object and may be defined as the mass times the acceleration of gravity, w = mg. Because the weight is a force, its SI unit is Newton.

What Are 5 Physical And Chemical Properties?

What Are 3 Examples Of A Physical Change?

Cutting, bending, dissolving, freezing, boiling, and melting are some of the processes that create physical changes.

What Are The 11 Physical Properties Of Minerals?

We will first discuss each of the physical properties that can be used, then develop a methodical approach to the identification of minerals using these physical properties. Among the properties we will discuss are: crystal habit, cleavage, hardness, density, luster, streak, color, tenacity, magnetism, and taste.

What Are The Nine Physical Properties?